← more from
NINEXNINE
Get fresh music recommendations delivered to your inbox every Friday.

There are Certain Books That Break My Heart

from All Power to the Bookshop by Steve Roberts 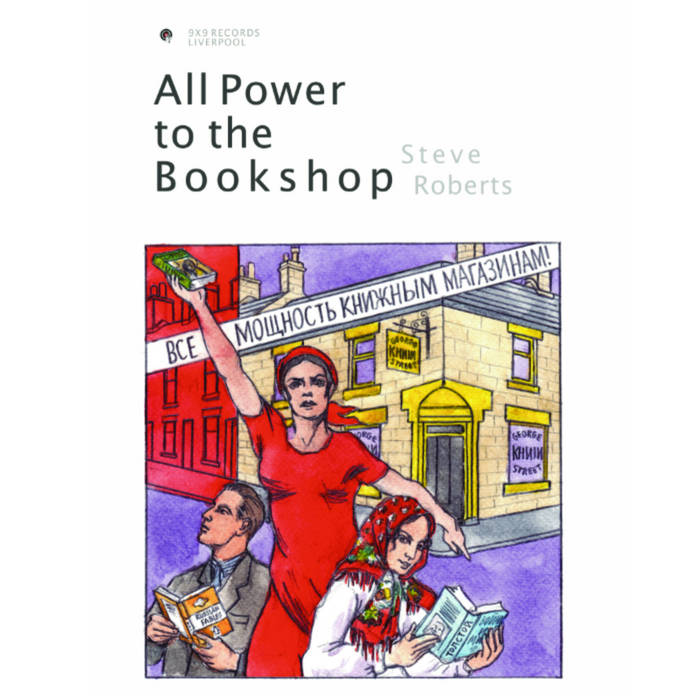 There are certain books that break
my heart
And I only have to catch a look at
their cover art
To be taken back to my mum and
dads
It’s like I see my self on their library
shelf
My dad was a reader all his life.
It wasn’t highbrow literature but he
knew what he liked
Maybe cowboy books or cops and
crooks
Now they’re bittersweet treasured
memories.
Girls in summer dresses breaking
hearts
Hard drinking detectives and space
ships off to Mars
Oh I always knew, yes I always knew
I’d be a reader too.
My mum never really opened books
She never had the eyesight that
would let her take a look
So she never read what she did
instead
W as listen to books that read to you.
Of girls in summer dresses breaking
hearts
Adventures to impress you and
romance after dark
So I always knew that I could listen
too
Yes I always knew that I’d be a
reader too
There are certain books that break
my heart.

from All Power to the Bookshop, releases December 3, 2021

Steve was/is the singer and songwriter with Liverpool’s 16 Tambourines who signed to BMG and toured and recorded throughout Europe in the late 80s and 90s.
He’s since recorded 3 solo albums and one with the band Captain Pop. He’s also written for TV and semi theatre pieces about the Cold War and Surveillance. He lives in the Peak District. ... more

Bandcamp Daily  your guide to the world of Bandcamp